In his book "Cultural Identity and Diaspora," Stuart Hall explores the concept of cultural identity and how it is formed and transformed through the experience of diaspora.

Hall begins by defining cultural identity as the way in which individuals and groups understand and represent themselves within the context of their culture. He argues that cultural identity is not fixed or static, but rather it is constantly being negotiated and reworked through the process of identification. This process of identification involves a constant dialogue between the self and the other, as individuals seek to find a place for themselves within the larger cultural context.

Hall suggests that the experience of diaspora, or the dispersal of a people from their original homeland, plays a significant role in shaping cultural identity. For individuals and groups who are part of a diaspora, their cultural identity becomes a site of struggle as they negotiate the tensions between their ancestral culture and the culture of their host society. This can lead to a sense of cultural hybridity, as individuals and groups draw from multiple cultural influences in order to form their own unique identity.

Hall also explores the role of the media in shaping cultural identity, particularly in the context of globalization. He argues that the media has the power to create and reinforce cultural stereotypes, and can also play a significant role in shaping how individuals and groups understand and represent themselves.

Overall, Stuart Hall's "Cultural Identity and Diaspora" offers a nuanced and thought-provoking exploration of the complex and dynamic nature of cultural identity. By considering the role of diaspora and the media in shaping cultural identity, Hall provides a valuable framework for understanding the ways in which individuals and groups negotiate their place in the world. 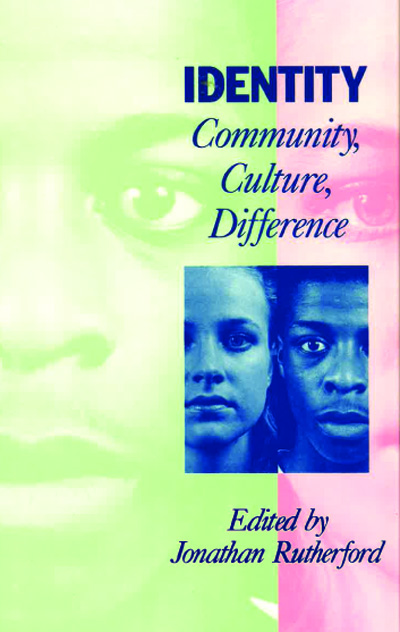 From his arrival in Britain in the 1950s and involvement in the New Left, to founding the field of cultural studies and examining race and identity in the 1990s and early 2000s, Stuart Hall has been central to shaping many of the cultural and political debates of our time. . Hall appeared widely on British media, taught at the University of Birmingham and the Open University, was the founding editor of New Left Review, and served as the director of Birmingham's Centre for Contemporary Cultural Studies. Essential Essays—a landmark two-volume set—brings together Stuart Hall's most influential and foundational works. . . . 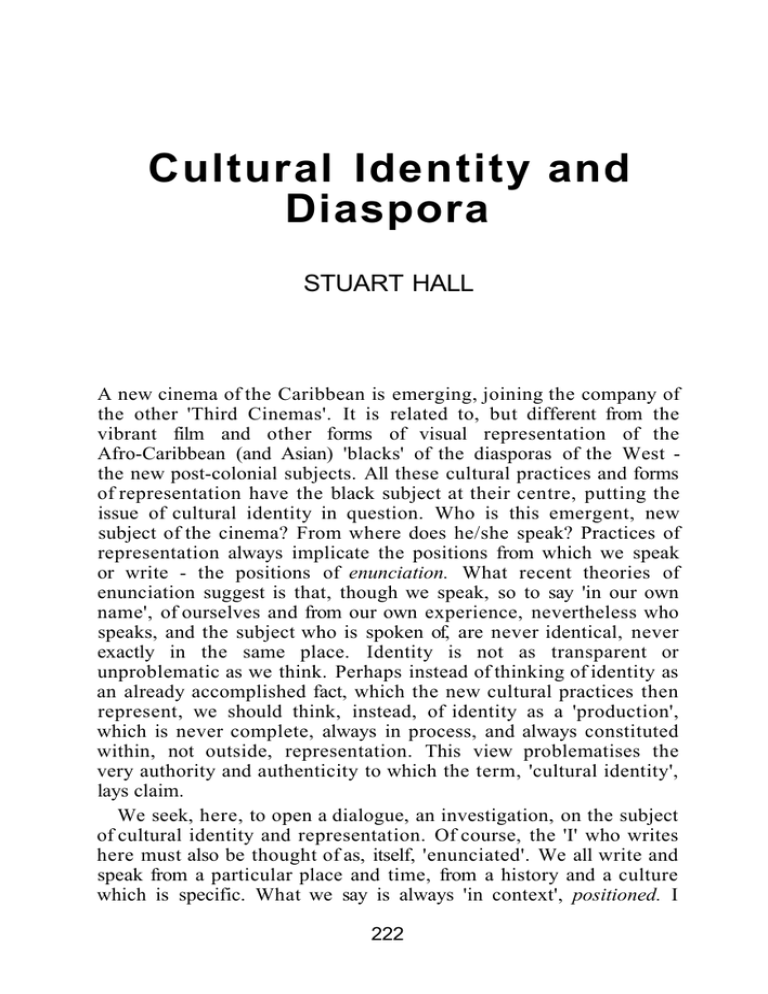 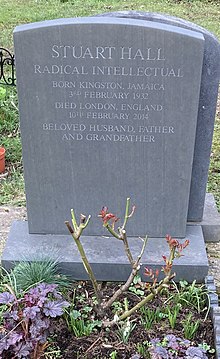 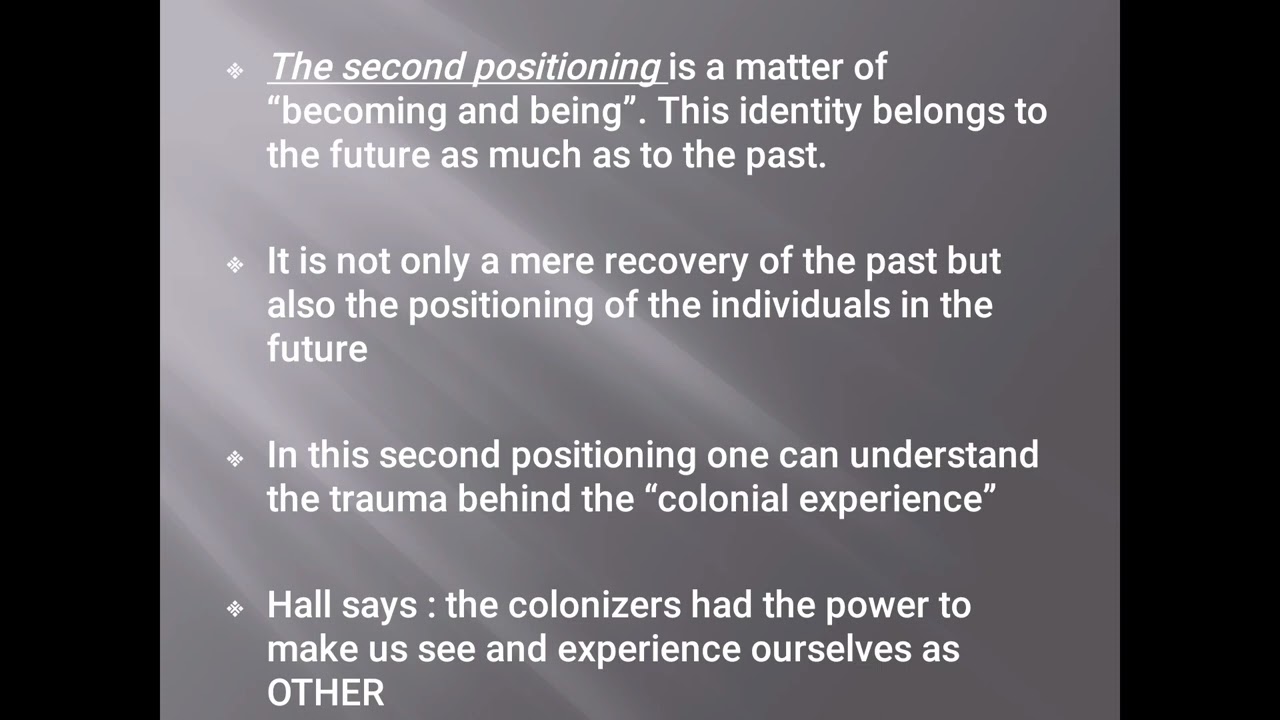 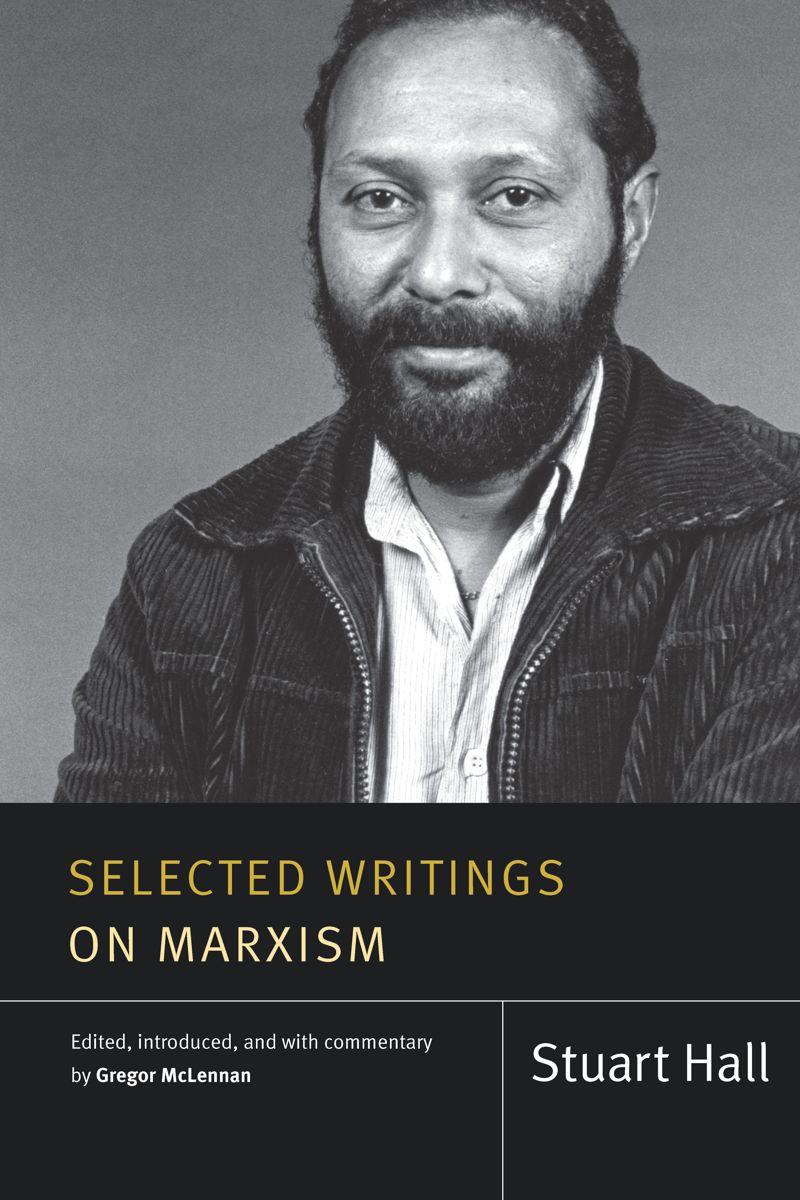 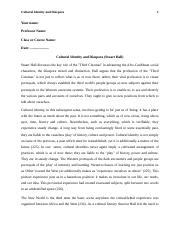